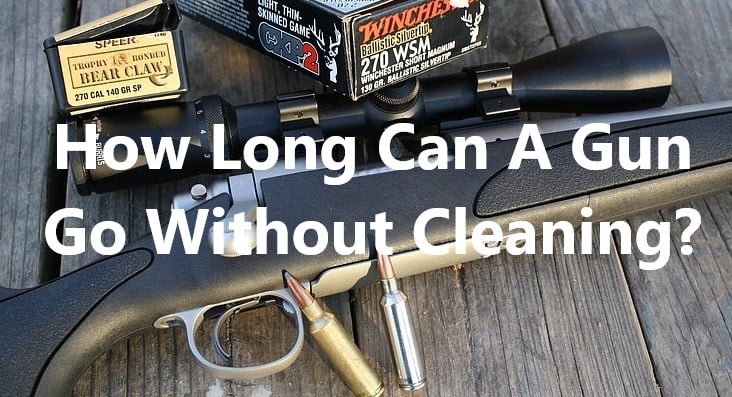 You could take weapon cleaning for granted as a new gun owner. What harm can a little dust cause? This is how you’ll be able to excuse all of the times you’ve put off cleaning your pistol. To answer this rhetorical question, it is capable of a great deal.

You must maintain your firearm’s accuracy and dependability by inspecting it on a regular basis and ensuring that it is clean and functional. You’re also hastening the wear and tear on your rifle by neglecting it.

Naturally, the next question that arises is how frequently it should be cleaned. This time, the solution is a little more complicated. The type of firearm you have, its intended use, and the ammunition you use all play a role in choosing the best cleaning techniques. Let’s look at these distinctions and see if we can assist you choose the best pistol cleaning method.

How Long Can A Gun Go Without Cleaning?

When it comes to cleaning your guns, there is no hard and fast rule. After each shooting session, some folks clean their guns. Others do not clean their firearms. There is no such thing as a correct answer.

After each shooting practice, some retired military and police enforcement personnel clean their firearms. They believe that a clean pistol prevents malfunctions because of their training. Some gun owners maintain their firearms with the utmost care, as if their life depended on it. This is sound advice because filthy weapons can bring a slew of problems. Semi-automatic firearms that are dirty are more likely to fail to shoot and feed than those that are clean.

A smart rule of thumb says that cleaning your gun should always be done within a few days of shooting it. You don’t have to clean up after a fire in 5 minutes, but one week should suffice. The type of firearm, the age, and the type of ammo are all factors to consider. If you have an AR-15, you can read our guide on which are the best gun cleaning kits for AR-15.

In some cases, cleaning your pistol right away is a smart idea because it has been exposed to some hazardous circumstances that can work silently in the background and inflict real-time damage.

Shooting corrosive ammo, for example, is one of these scenarios. A corrosive primer is used in this type of ammunition, and after a round is fired, it spreads all around the firing chamber. Because these cartridges are so inexpensive, you may find yourself using them during your practice sessions, but be aware of their disadvantages.

In addition, if your rifle has been directly exposed to damaging substances such as salt, grime, or water, you must clean it as soon as possible. You don’t want these particles to linger too long, causing wear, corrosion, and rust.

For rifles built of stainless steel, rust shouldn’t be a concern. Nonetheless, the material selection makes them less robust and more susceptible to harm from dust and dirt particles. Instead of wondering whether your gun’s material will hold up under various conditions, it’s easier to simply clean it.

Not all weapons need to be cleaned in the same way. The amount of time you use them and how often you shoot with them will determine how often you need to clean them. The following are some of the most prevalent reasons for purchasing a firearm.

When chasing game in the wild, planning your shots is vital. You won’t be firing your hunting rifle too often because all you need is one good shot to do the job. However, while you’re hidden in the bushes, waiting to make the proper move, dirt can easily accumulate within your gun.

Early dusk is also a good time to go after some animals, but be wary of morning dew, which might harm your rifle. Also, because some weather conditions, such as rain and snow, are harsh, you must clean your weaponry as soon as water gets on them.

The shooting range, on the other hand, is a very different scenario. You won’t be exposed to as many harmful particles like dust and wetness here, but you’ll be shooting a lot more. On the range, shots fly fast, and you may find yourself shooting as many rounds as ten hunting trips in a matter of minutes.

In general, a fast cleaning after 250-300 rounds can help you keep your handgun in good form by preventing carbon particles from building up along the barrel.

Carry weapons, like practice guns, will be less prone to rust and corrosion because they aren’t typically exposed to harsh circumstances. Also, if you’re lucky, you won’t have to take your concealed weapon out of its holster too often, and it’ll stay there, ready to defend you if things go wrong.

We recommend cleaning your carry gun every two weeks and ensuring that you have cleaned it by the time you put it back in its holster and carry it about whenever you go to the shooting range with it. Click on the following article if you are interested in the best gun cleaning products.

Do You Have to Clean a Weapon You Don’t Use? 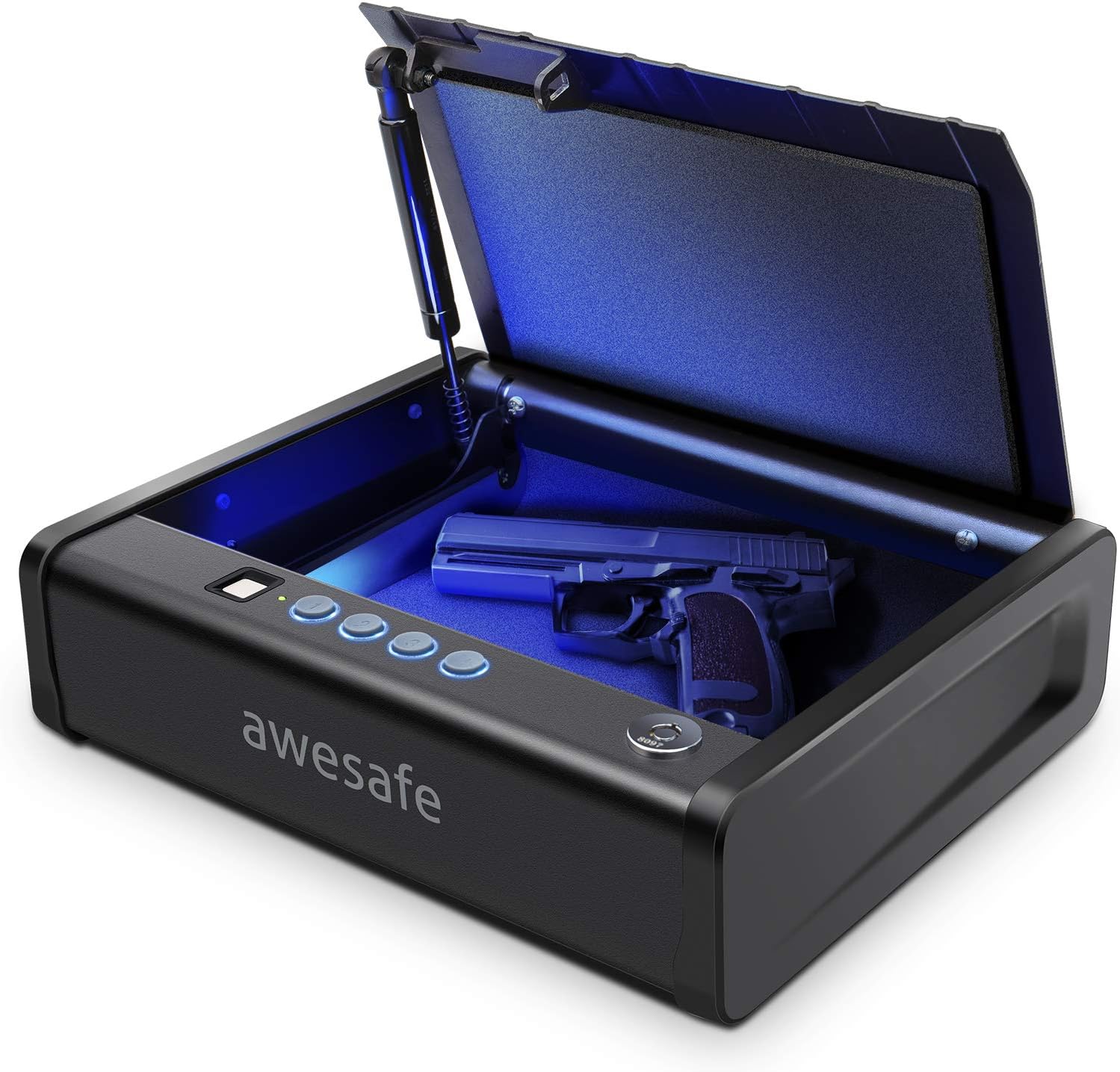 Even if you don’t use your firearms very often and they spend the most of their time in storage cases, they still require adequate care. Sure, you won’t have to clean them as frequently as you would your actual weaponry, but you should still keep an eye on them.

You may brush out your gun storage chamber twice a year by removing the curtains. This should be enough to ensure that your guns are as good as new and don’t give you any problems once you start using them again.

Even if your firearms are stored properly, moisture and dust can get into them and cause rust. Furthermore, any residues or particles left over from your previous range session will become a threat over time. Such corrosive compounds may chew their way through metal parts, causing harm to your firearms.

Jerry Miculek is one of the most versatile shooters in the world. Guns are what he does, and he knows it better than anybody else. You can learn more about Jerry on our About us page.

As an Amazon Associate I earn from qualifying purchases.